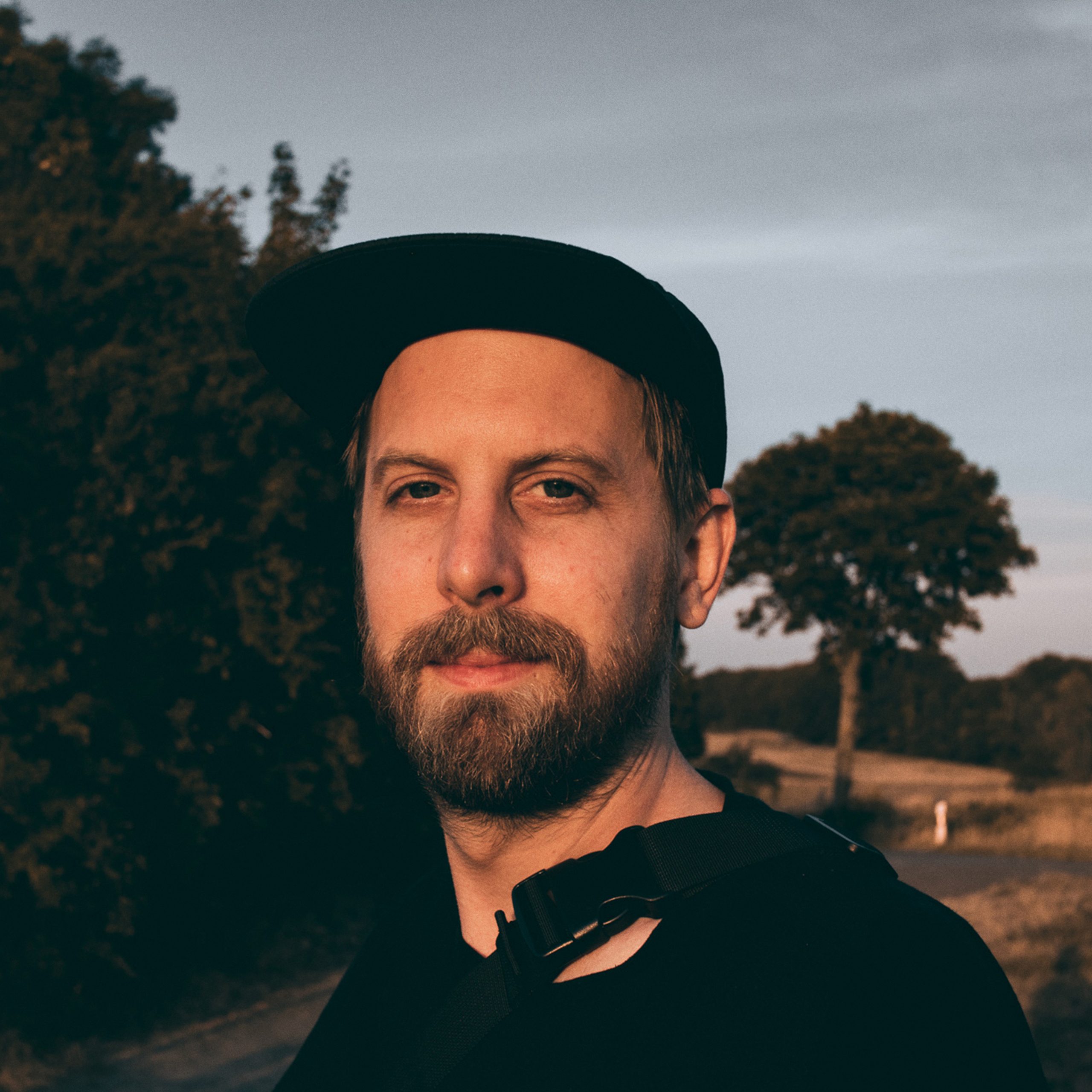 Till started studying product design at HS Niederrhein in Krefeld, Germany then he moved to Graz, Austria for his master studies and graduated in industrial and transportation design.
During his master he had internships at M.A.N, AUDI and Volkswagen. After that he started as an external designer at Volke, doing Wheels for Volkswagen CV. Two years later he got an internal contract at Volkwagen CV where he became an exterior designer, working on wheels and on exterior designs. You can see some of his work on the T6.1, the Caddy5 and the upcoming Amarok. At this point, he wants to say thank you to Albert Kirzinger, Roland Faller, Florian Richter, Dennis Kosik, Patrick Dorenbeck and everyone who supported him over the years. 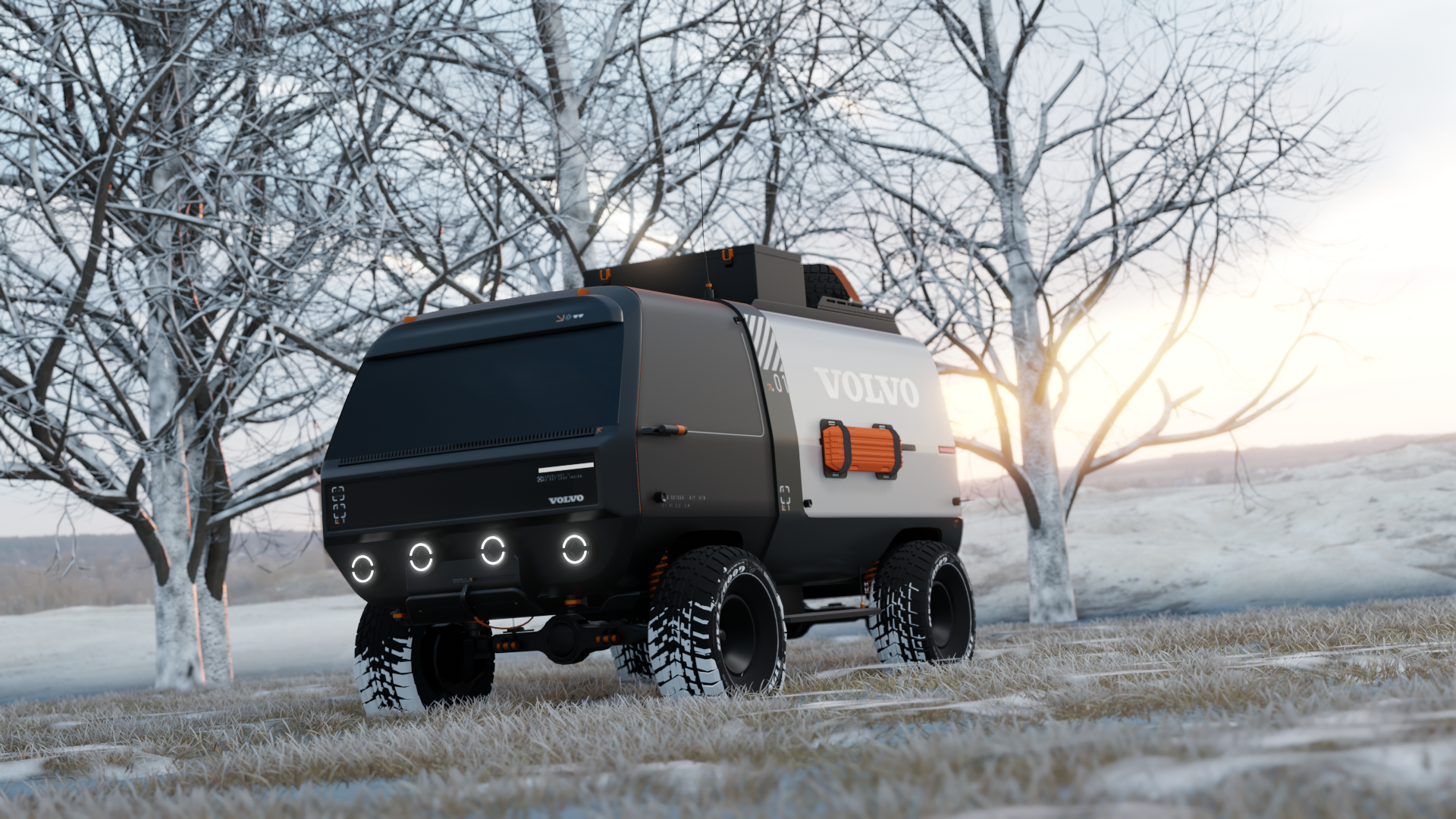 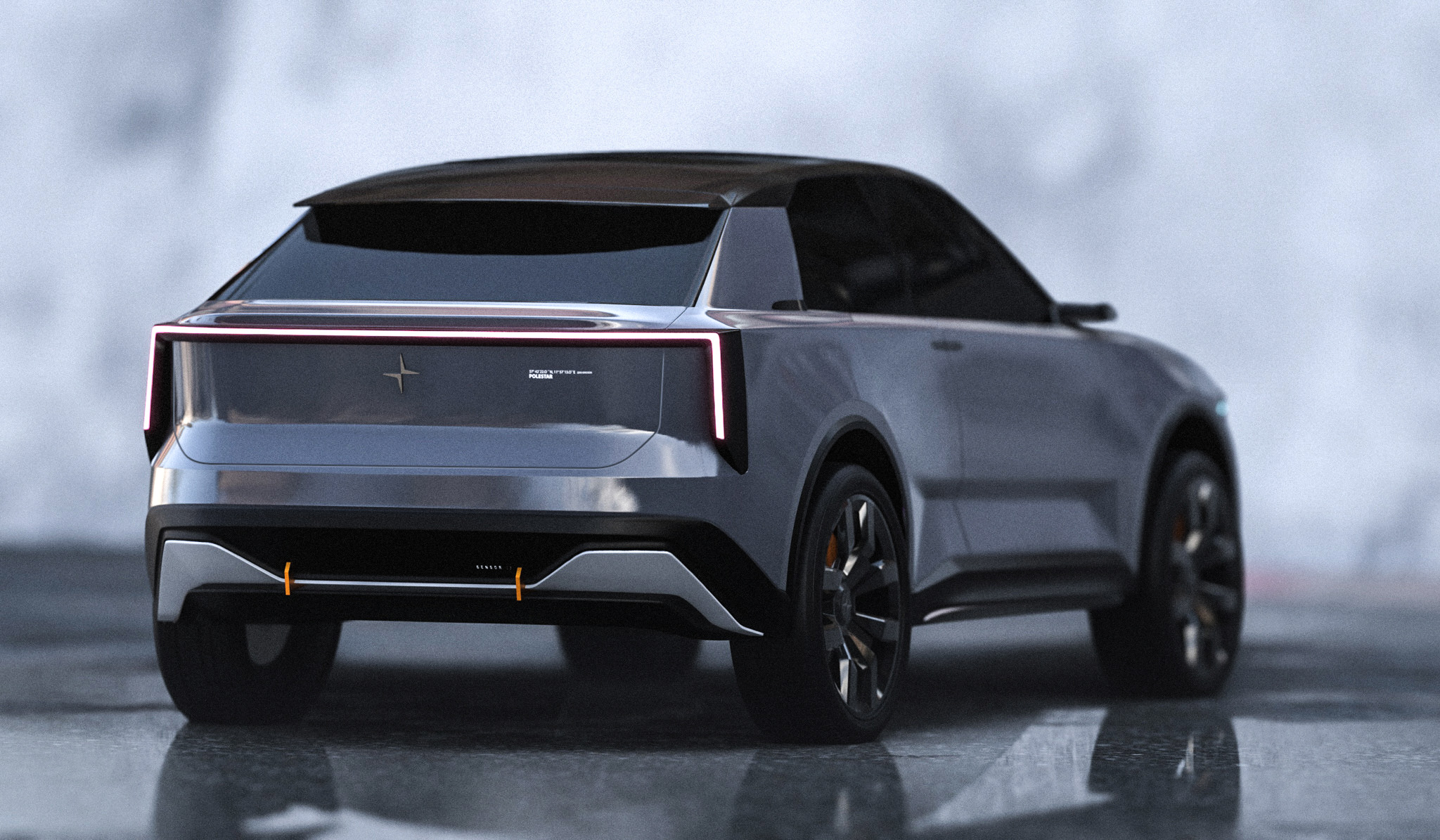 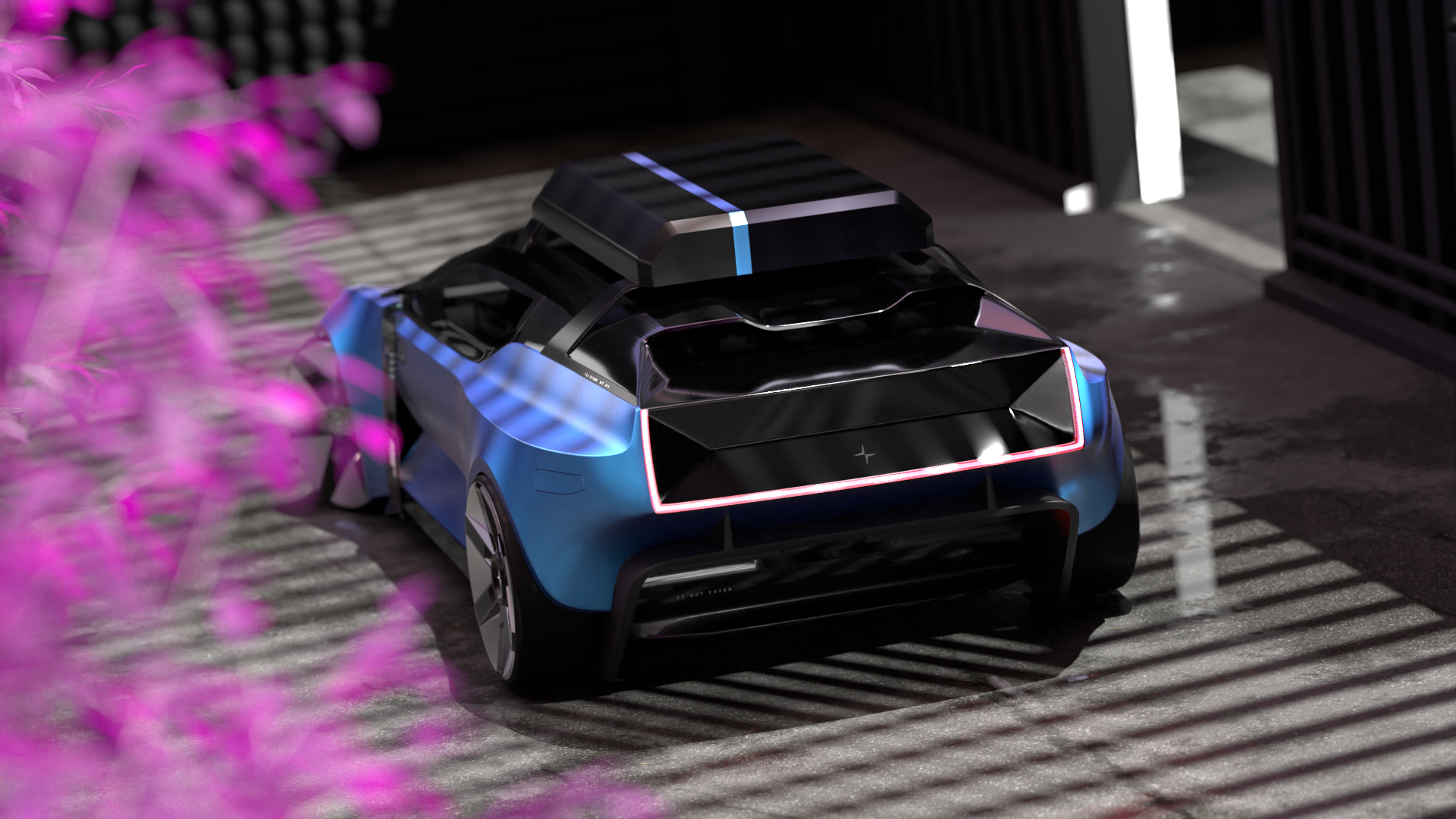 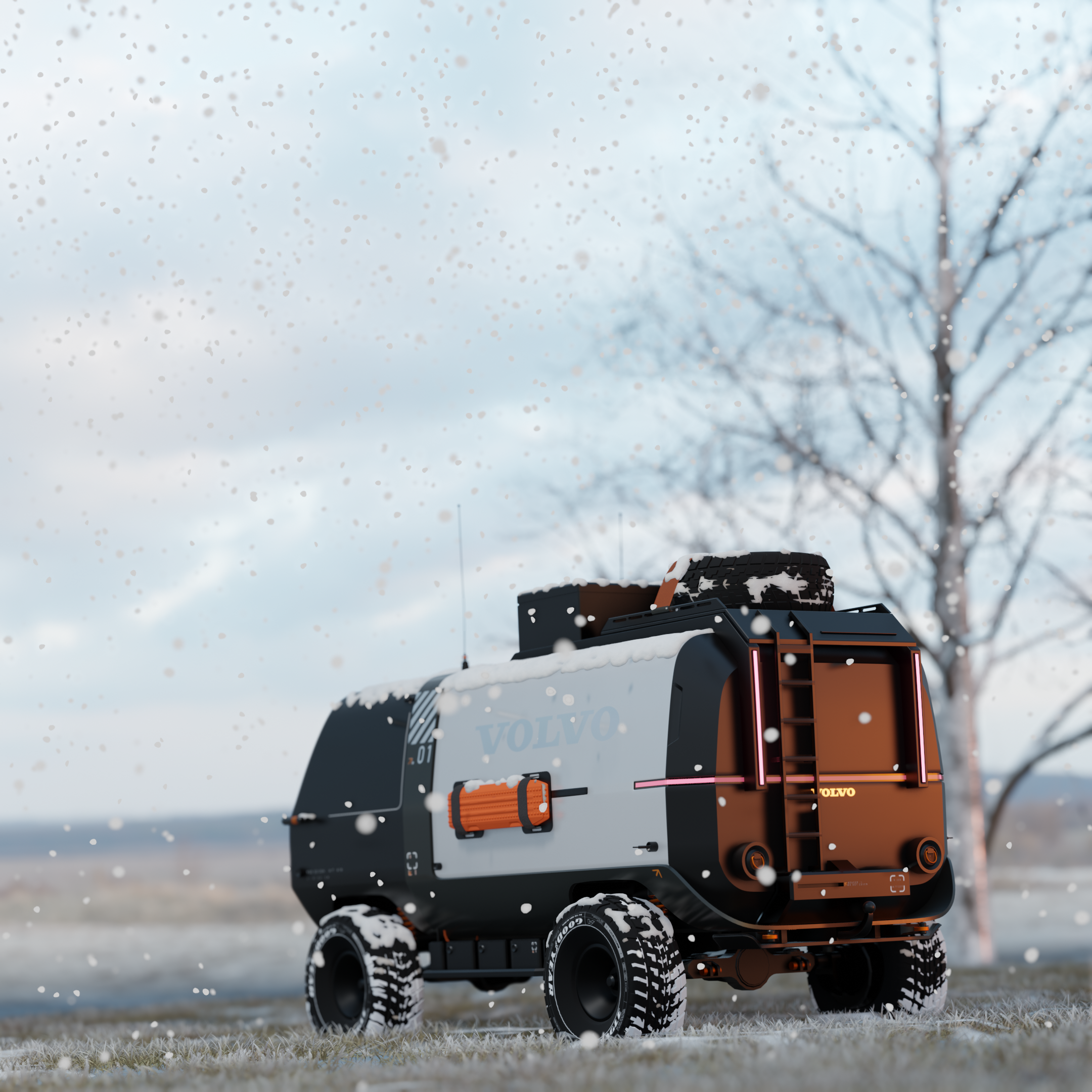 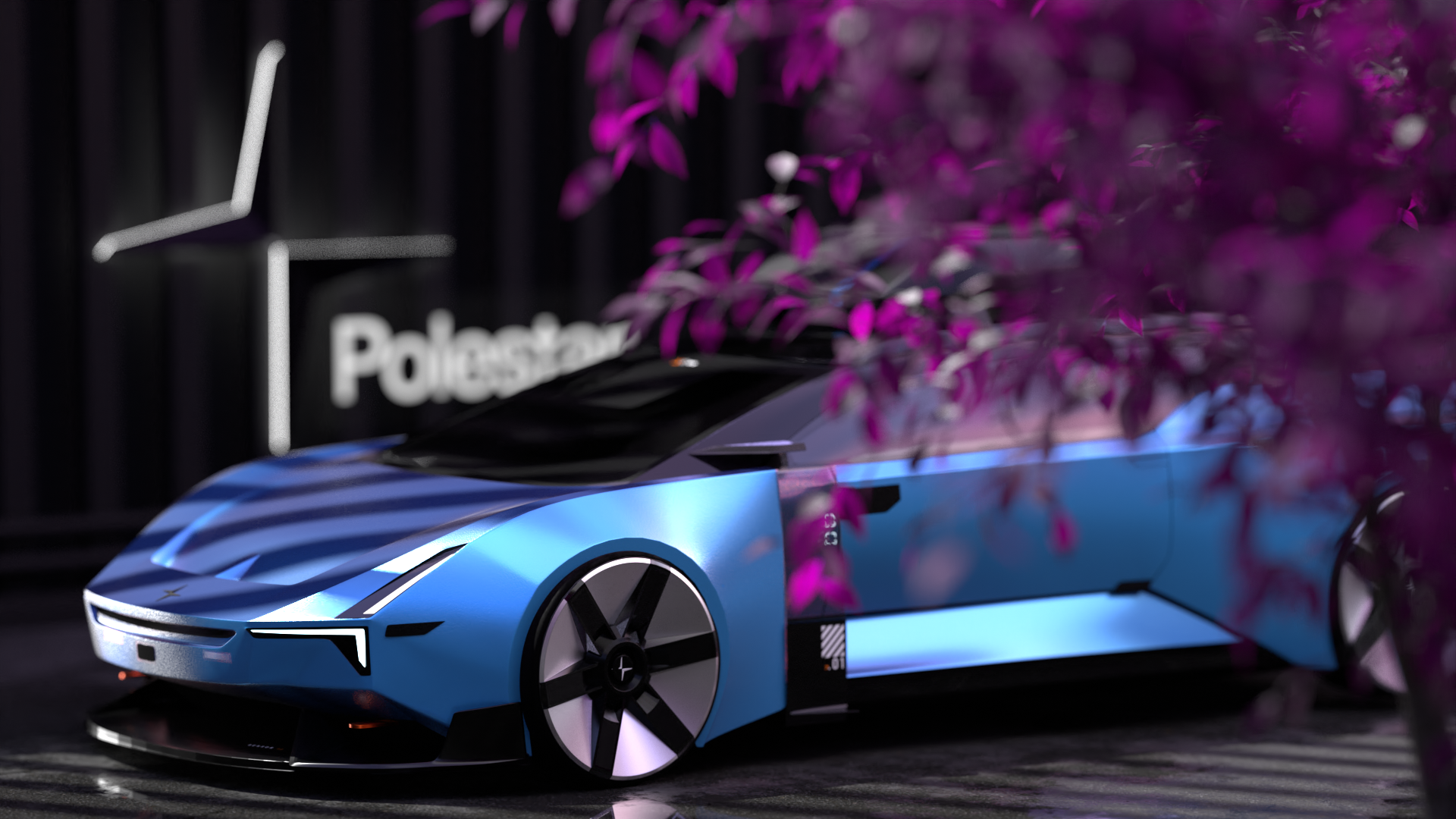 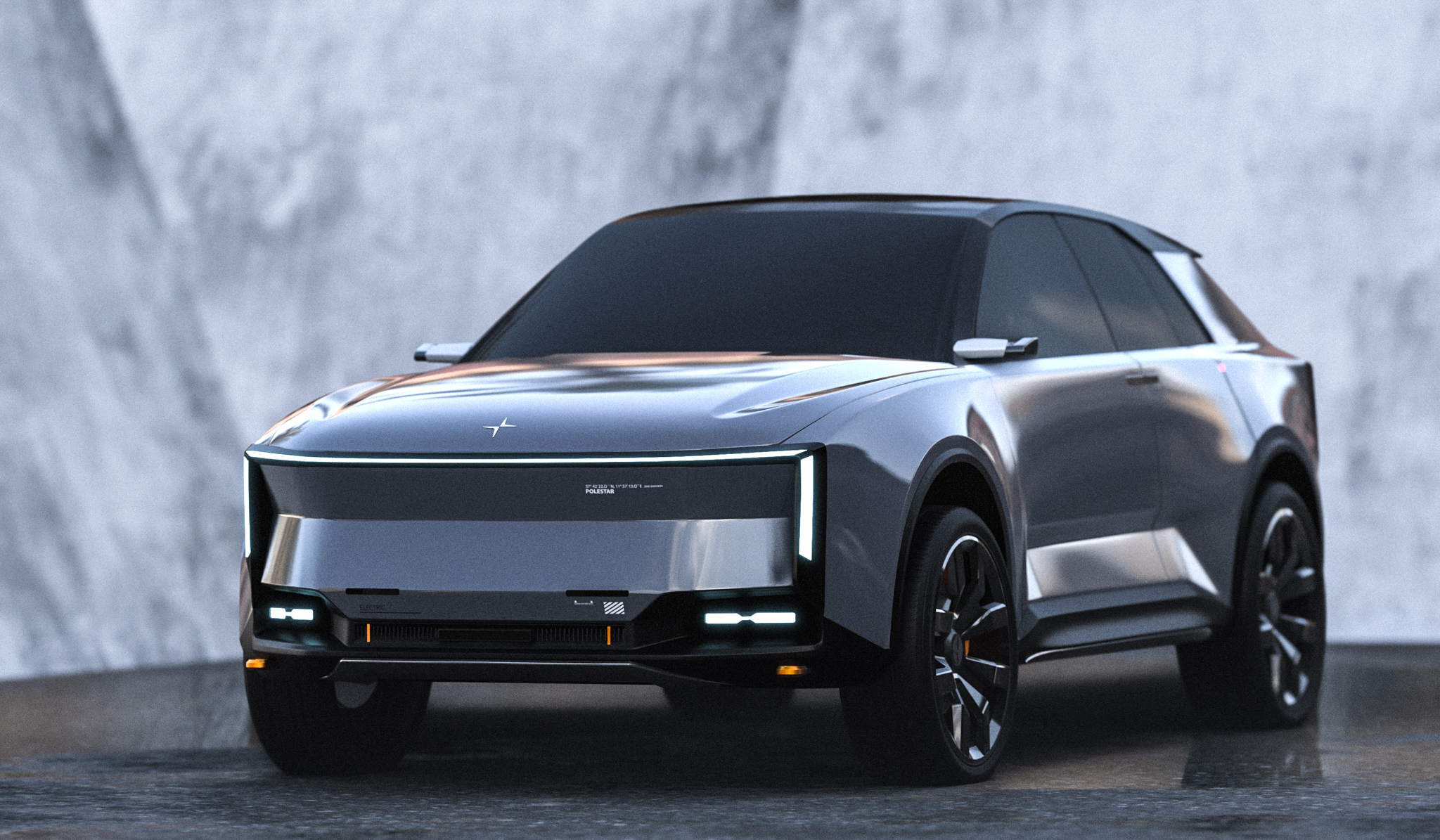 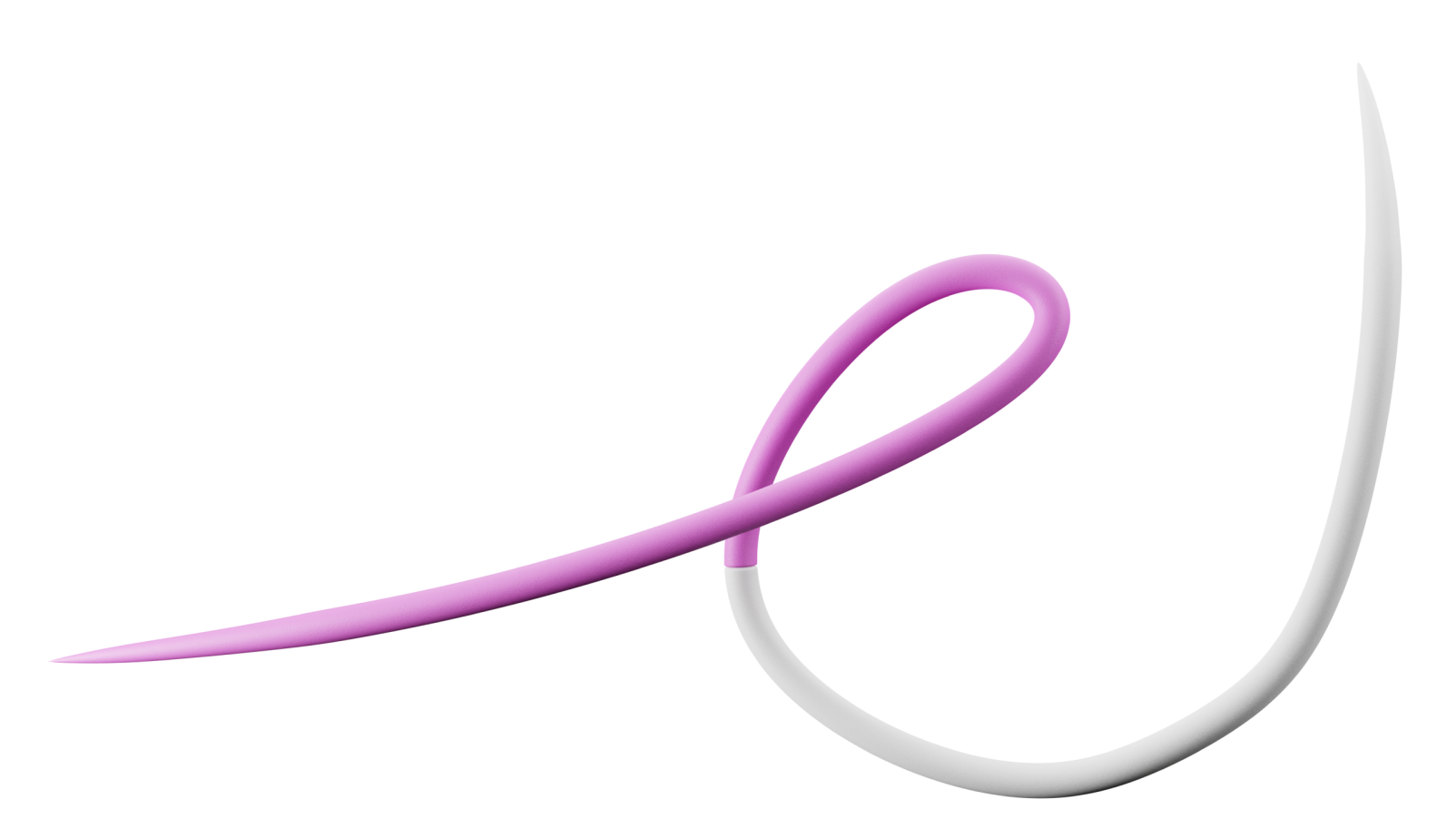