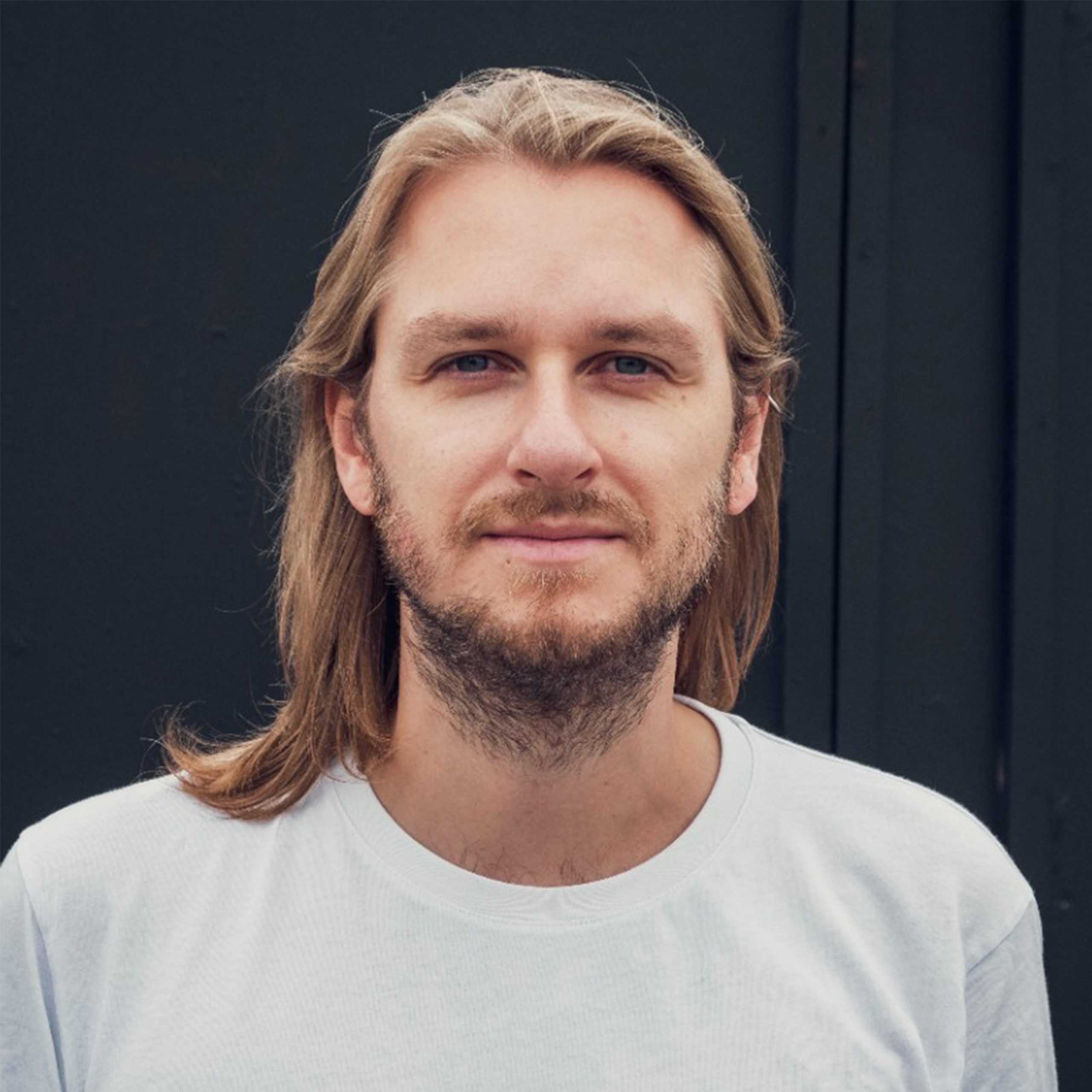 Neal Coglan aka Aszyk (Ashiq) is an artist based in Hackney, London. Originally trained as a designer 3D artist, he turned his attention to sound and based on his works creating visuals for musicians and tours.


He performs live with an array of drum machines and synths - all matched up with a series of visuals that have been crafted to create a cinematic show, his first, Masks of Light, was a colourful injection of geometric forms all with a live mix of DJing and music he produced himself.


His second show, Floral Intensities, was a botanical inspired celebration of the flora of our planet - immortalised plants as digital forms and all original music that sound tracked the evolving organisms. This was shown at various festivals including on the Gas Tower stage Glastonbury's Shangri-La and also in the Royal Academy as part of their curated evening events.


He's had his eye on the metaverse for a while now - creating work that lives within it, but with a conscious grounding in performing it live IRL. 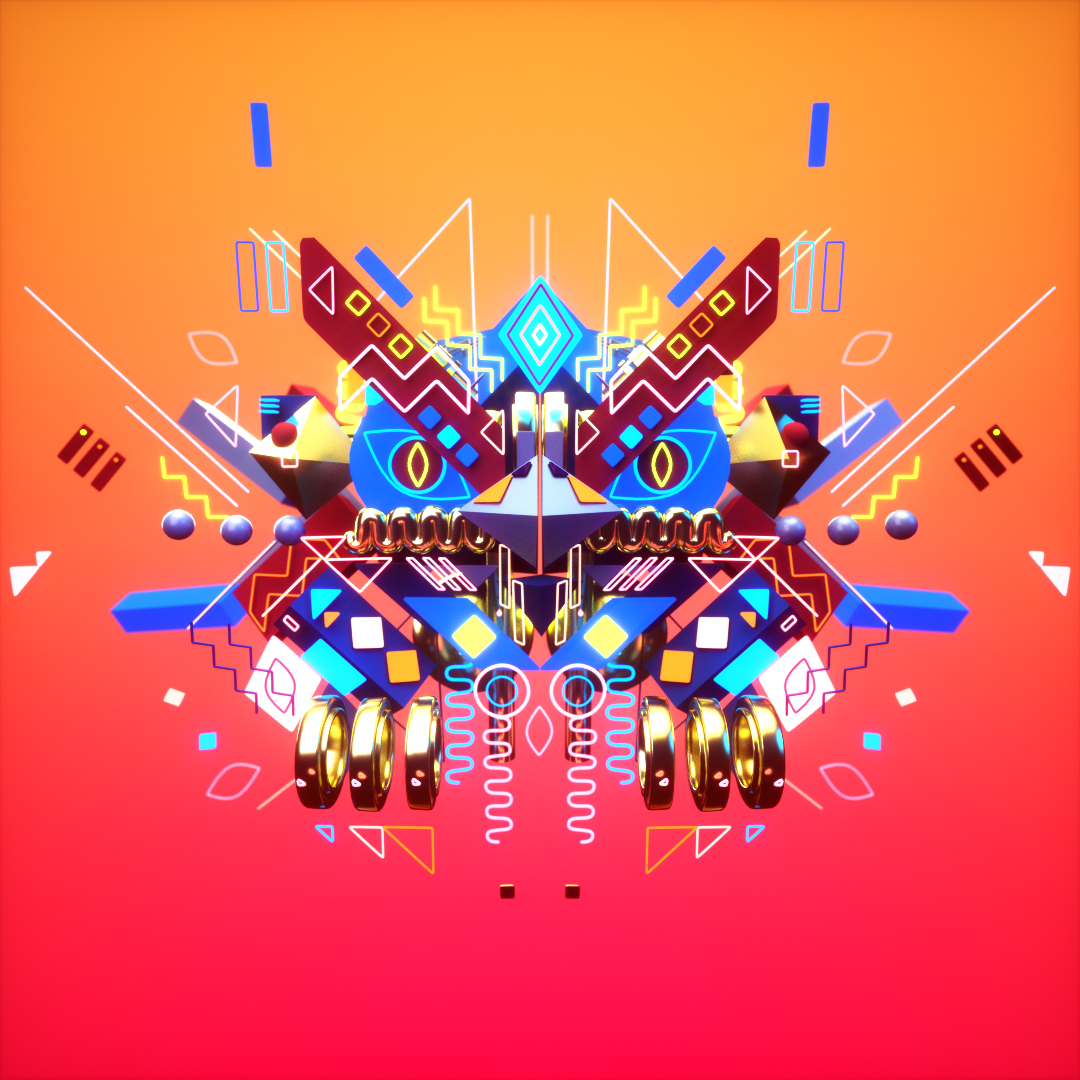 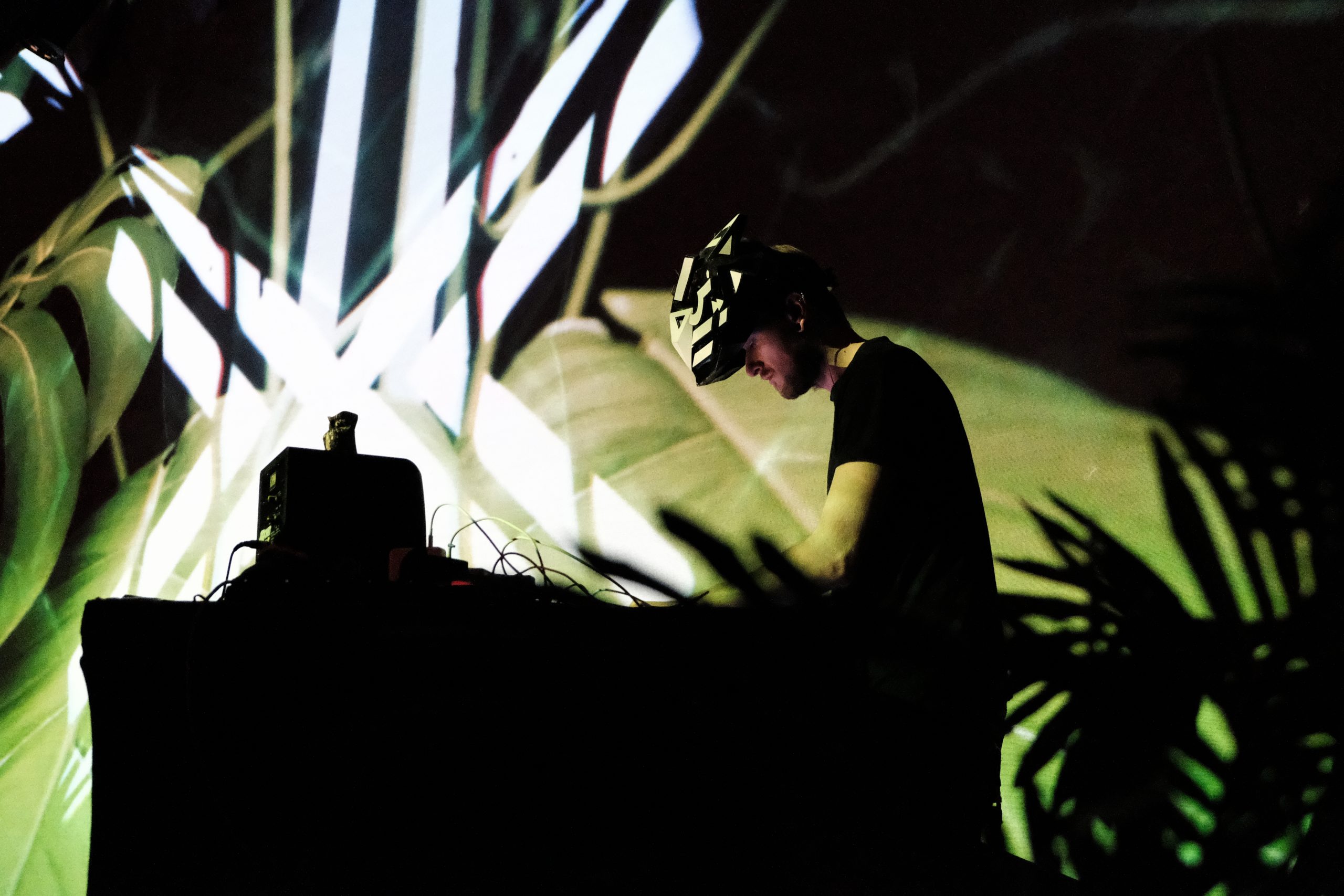 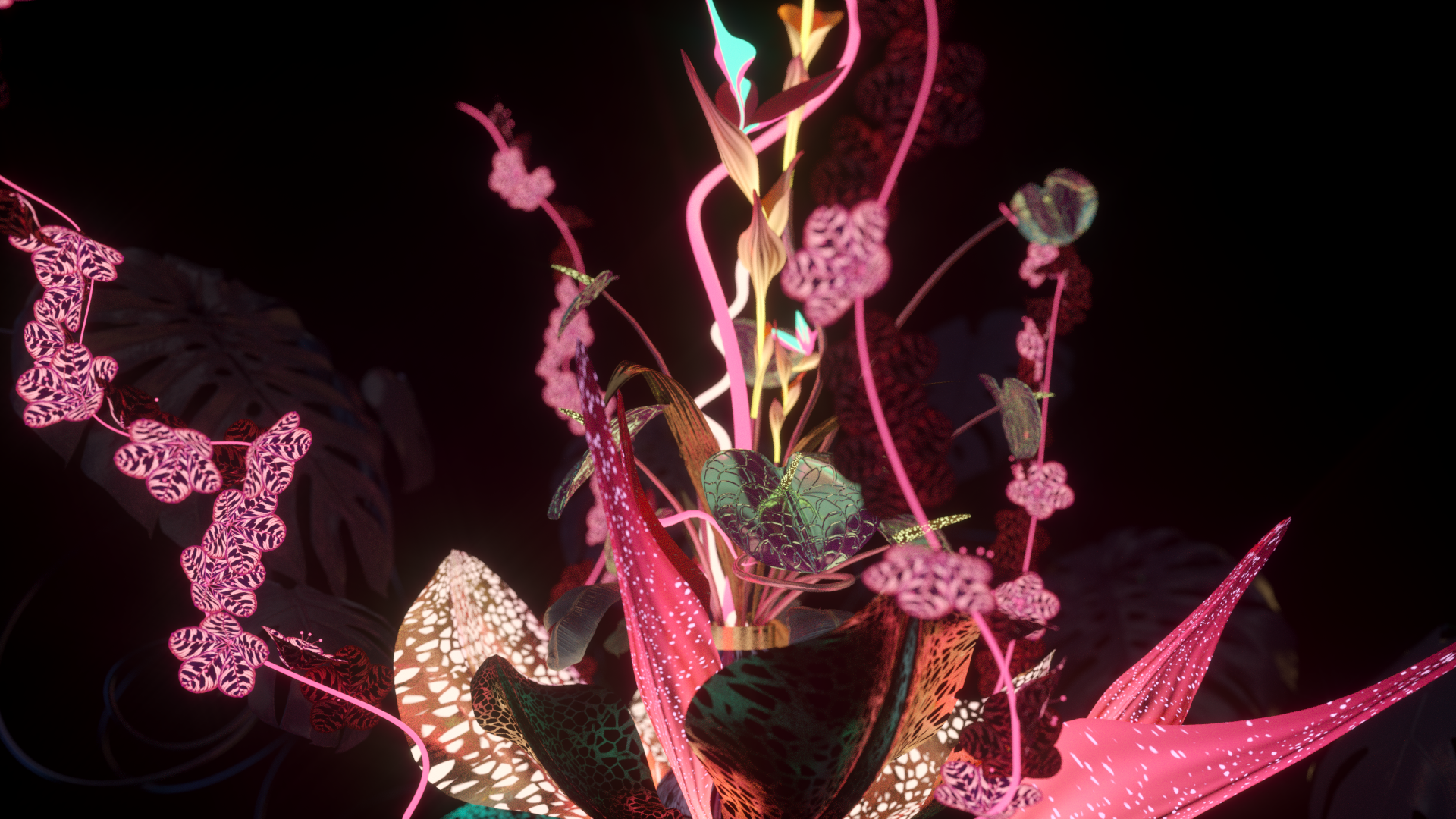 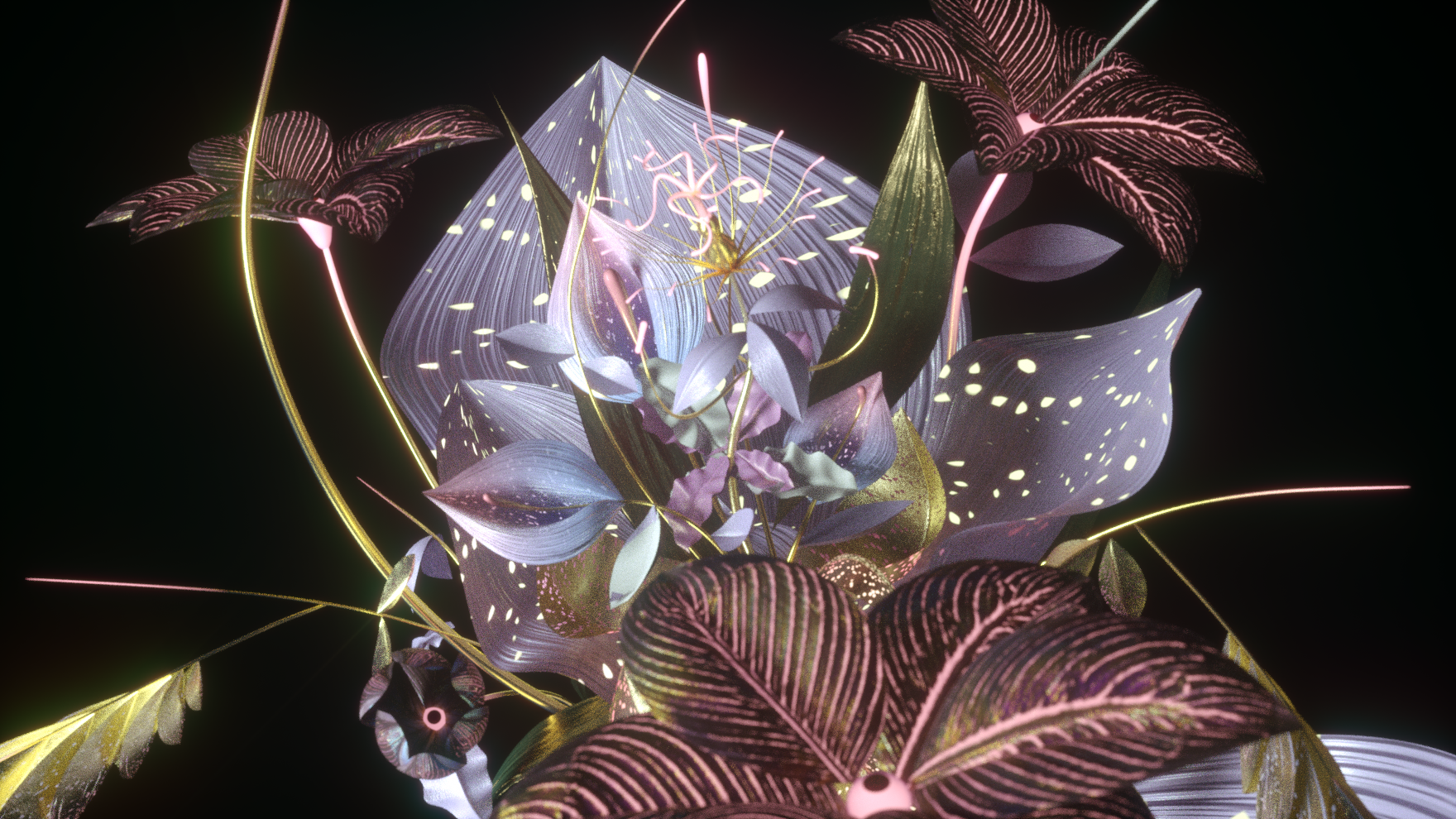